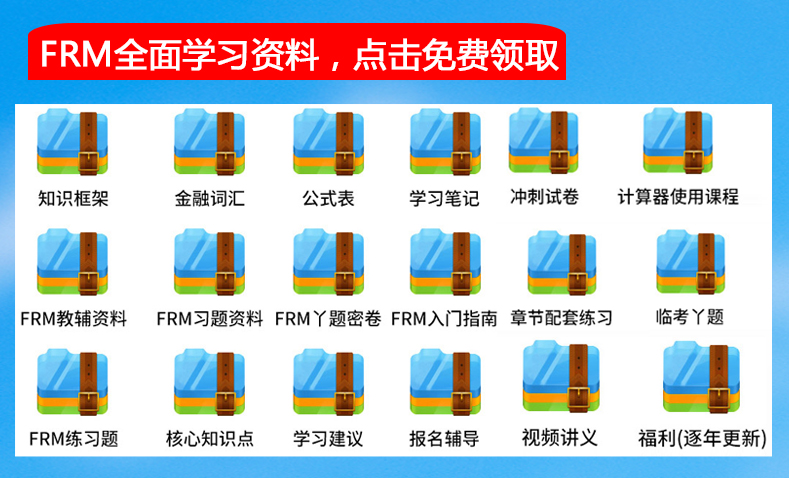 The easiest thing to do is to find the net profit or loss for each position and then add them together,recognizing whether a position is short or long.

The sum of these profit/loss numbers is a$2 gain

At the end of 2007, Chad & Co.’s pension had USD 350 million worth of assets that were fully invested in equities and USD 180 million in fixed-income liabilities with a modified duration of 14. In 2008, the wide spread effects of the subprime crisis hit the pension fund, causing its investment in equities to loss 50% of their market value. In addition, the immediate response from the government–cutting interest rates–to salvage the situation, caused bond yields to decline by 2%. What was the change in the pension fund’s surplus in 2008? The new level of liabilities L1 can be calculated as: